Americans want to build wealth, but few people really know how. We show our clients low-risk ways to invest in multi-family properties, to create wealth and enjoy financial security. 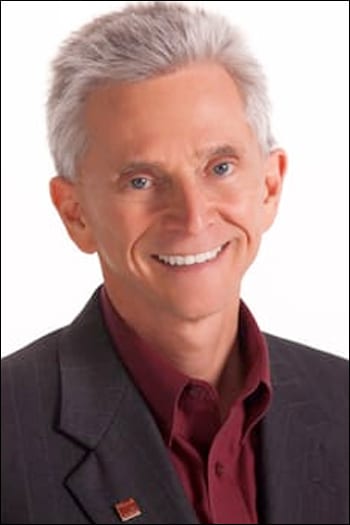 Terry Moore helps real estate investors make the most important financial choice of their next decade. He’s a top apartment broker who has received nine major recognitions, including Investment Broker of the Year, Deal Maker of the Year, Transaction of the Year, and CCIM of the Year. In January 2018, Terry received the inaugural Commercial Broker of the Year award from the San Diego Association of Realtors.

Terry has long advocated improving property. Over the years, nearly 100,000 residents have lived in apartments that were upgraded by his clients. All of his group investments made money for his investors. Each property he and Sandy have owned was in better shape when they disposed of the asset than when the property was acquired.

After earning his MBA at Southern Methodist University, Terry worked for the world’s largest bank, owned a hardware store, was a shopping center developer, and then became a hyperactive income property broker.

Terry has been a commercial broker since 1987. He earned the CCIM (Certified Commercial Investment Member) designation, which has been awarded to fewer than 5% of commercial investment brokers. He has been a member of the national CCIM faculty.

He summited Kilimanjaro at 59 and took up triathlons after 60. In his spare time, he is on track to read 50 non-fiction books this year.

Terry and Sandy have been married 40 years, have been rental owners for 37 of those years, and have been working in the same business daily for most of their marriage. They enjoy active living in San Diego, which will likely include more triathlons, as well as hiking in and out of the Grand Canyon again. Between them, they often read 100 books annually.